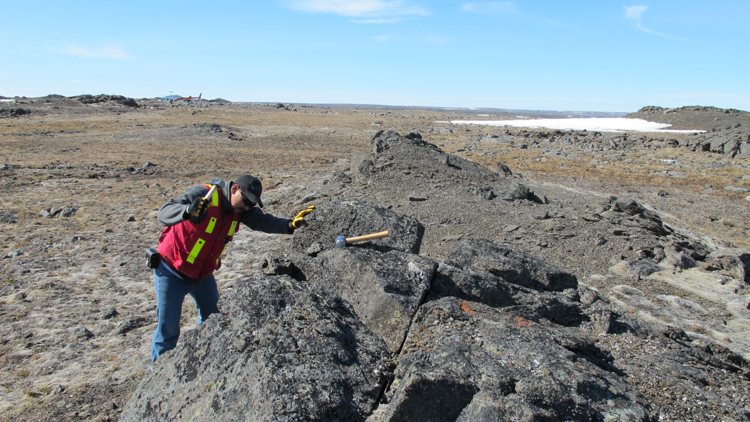 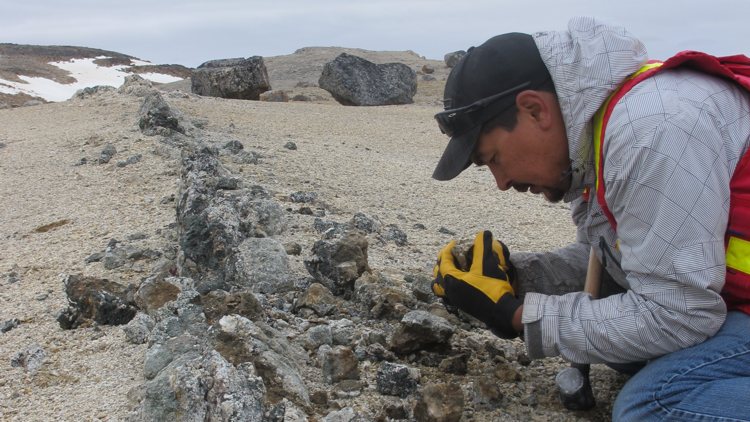 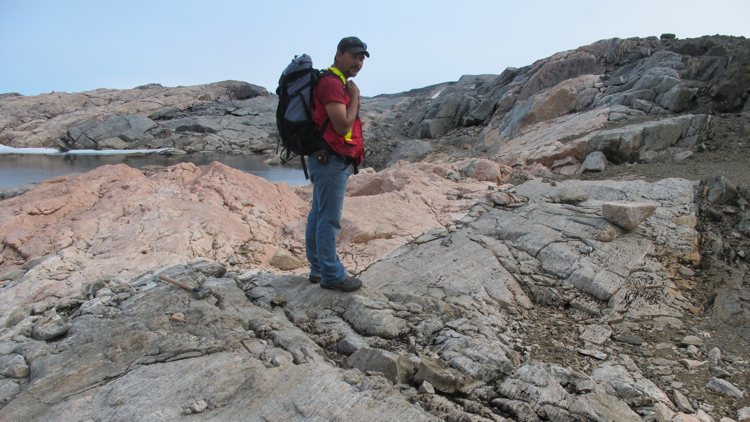 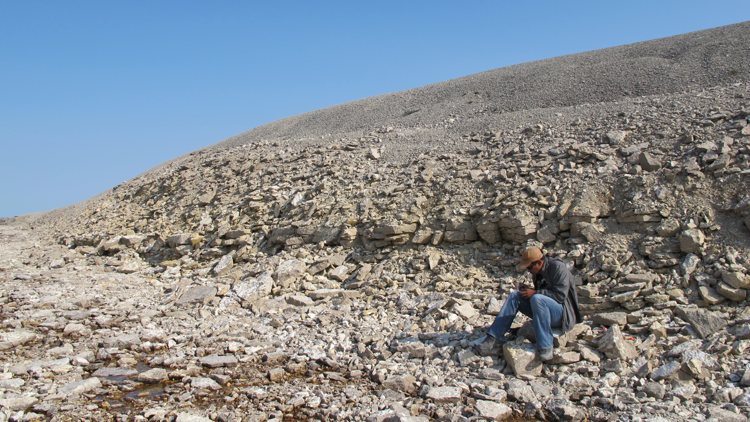 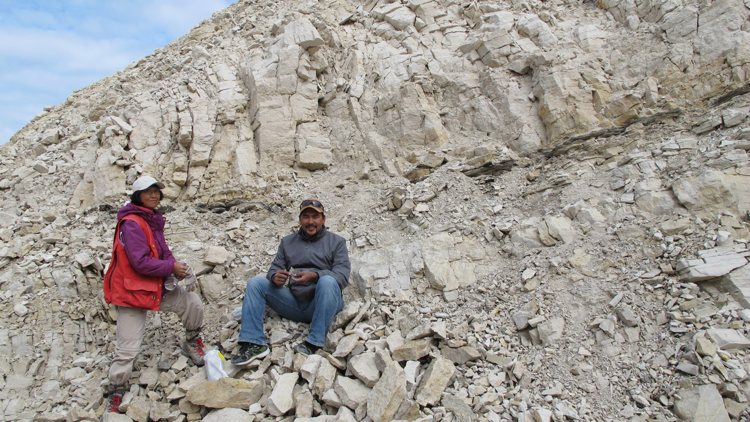 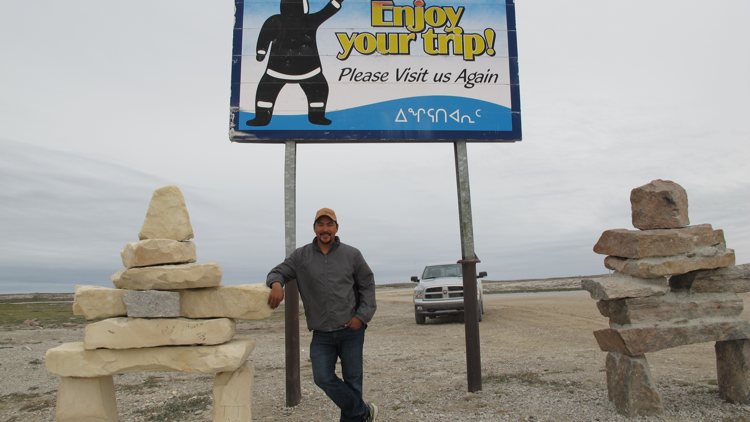 This summer has been the best experience I have had for any summer job. I got to see a lot of new wildlife such as lizards, scorpions, polar bears, young falcons, hawks and geese, experience working in extreme weather conditions, and I got to meet and work with many great individuals from all around Canada!

I started off my summer by travelling to eastern California and southern Nevada to participate in the Dalhousie University geology field school with two other Nunavut students (Karlene Napayok & Joanna Panipak), one Yukon student (Eddy Long) and the students and staff from the university. It was there I began to learn about geology in greater details than I had previously been taught.

After we got back from the USA, Karlene and I started working for the Government of Nunavut at the Department of Economic Development & Transportation. We worked on helping our supervisor Linda Ham sort out and store files, organize her office space and run errands for her.

From the end of July to the first week of August I worked with senior geologist Shunxin Zhang at Coral Harbour collecting samples for high grade limestone. Shunxin and I did all our work on the southwest section of Southampton Island in the Bay of Gods Mercy area. During our sample collecting, Shunxin taught me a lot about the many fossils that we had seen and collected in the limestone rocks. She showed me the differences between limestone and dolostone rocks and to end our trip, we went to the northeastern tip of Southampton Island to collect samples of oil shale rocks to have them tested for the quantity of oil they contain.

I would like to thank the Government of Nunavut (GN), the Canada-Nunavut Geoscience Office (CNGO), the Geological Survey of Canada (GSC) and all their staff, along with the staff and students of the Dalhousie University and all the organizations that have funded the trip to California and Nevada for the greatest, most memorable summer job employment experience I have ever had! I have learned so much about geology and the evolution of our planet Earth, saw lots of new wildlife, got to experience new landscapes, different living conditions in the extreme heat of the desert and to have worked with many great people with different expertise in geoscience.