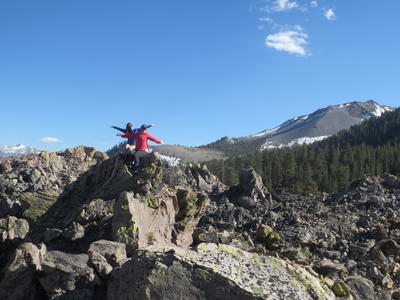 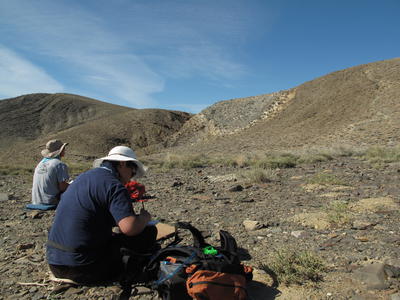 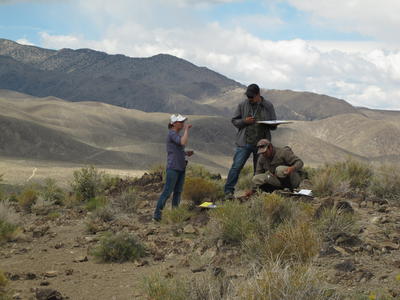 The Canada-Nunavut Geoscience Office and Dalhousie University established a Northern Geoscience Training Program that ran from 2013-2016. The objective of this program was to provide intensive hands-on training for Northerners that could help lead them to exciting geoscience careers in the public or private sectors. The program was comprised of two components: 1) a spring geological field school with Dalhousie University and its 3rd year geology students, and 2) summer work experience with the CNGO and/or NRCan on field programs in Nunavut. This program began in 2013 and was offered again in 2014 and 2015. During those three years, 10 Inuit participants from Nunavut, and 1 participant from Yukon, received training opportunities with geologists.

A short video of the Dalhousie University field school component of the training program has been produced and can be watched below. 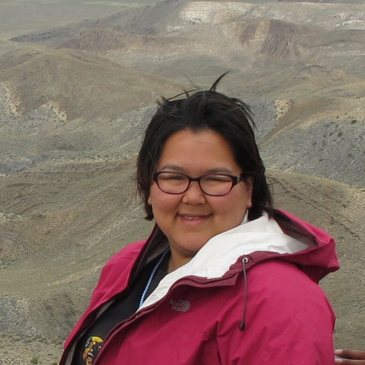 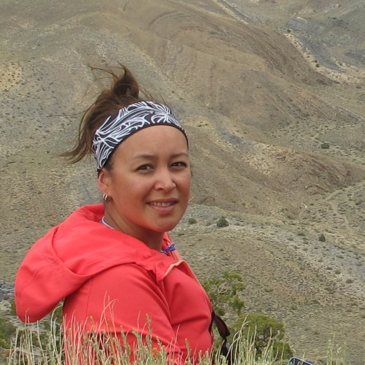 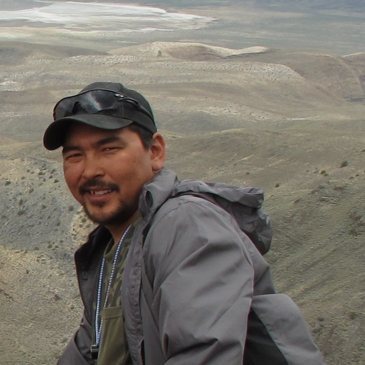 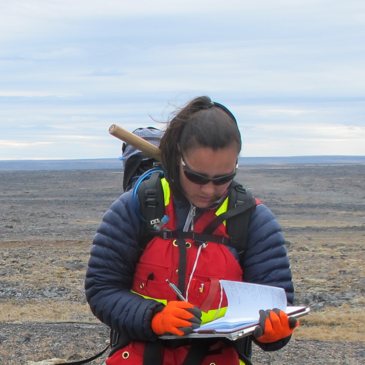 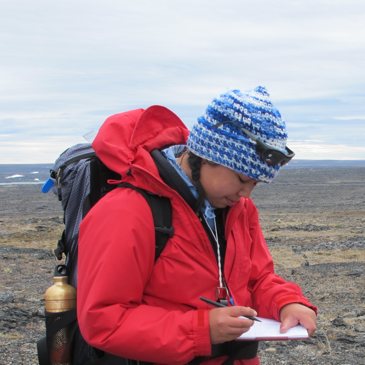